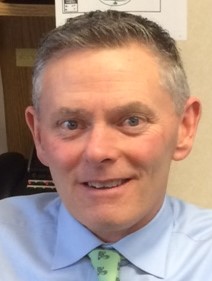 Hired in March 2021 as the General Manager of the Chequessett Club.

Executive Director of The First Tee of Metropolitan New York and General Manager of the Mosholu Golf Course. Hired in April of 2002, served in this capacity until March 2021. During nearly two decades, of service, the youth development organization and nine-hole golf course in the Bronx thrived to be one of the top Chapters in the country. The Chapter grow to support the entire tri-state area with a total of six locations (Mosholu (NYC), Fairchild Wheeler (CT), Chelsea Piers (NYC), Eisenhower Park (LI-NY), Essex County-Newark (NJ) and Plainfield West Nine (NJ) serving of 15,000 participants annaually.

Other community relationships and committee involvement: 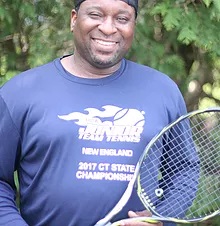 Calvin Dees has been a certified USPTR Tennis Professional since 1997 and has more than twenty years of teaching experience. He earned his bachelor’s degree in physical education from Winston-Salem State University and played competitively in USTA tournaments for over twenty years as a junior and young professional. He continues to play competitively in two USTA leagues and is rated as a 4.5 level player. During the indoor season, Calvin teaches adults and juniors of all skill levels by means of private and group lessons at Bloomfield Tennis Club in Connecticut. He has successfully coached his junior tennis team to the national championships two years in a row.

Christine Maxwell looks forward to a return of waterfront activities in 2021! 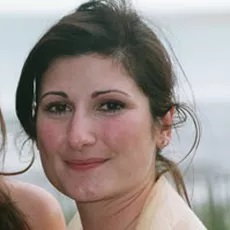 Tia Scalcione graduated from Boston University with a Bachelors of Fine Arts and has shown her work in numerous galleries both in Boston and on Cape Cod. Before joining Chequessett in Special Events, Tia had her own catering business and had owned and operated a deli. She now divides her time between her work here and raising two young children.

David Stott has served as the Golf Course Superintendent at Chequessett since 2001. Prior to this appointment, he was the Construction Project Manager for Atlantic Golf Course Construction in Winchester, Massachusetts. David has also served as the Assistant Superintendent at the York Golf and Tennis Club in York, Maine.
David’s background in golf course construction has proven to be an essential asset as Chequessett continues to upgrade it bunkers and teeing areas. His continued sculpting of fairways with the use of high, native grasses has helped restore the course to its original links style.